“Competitive inhibition is a simple yet effective and safe way of reducing the amount of pathogenic bacteria on bedding cubicles. With it being a biologically active product, Cobiotex works best with neutral pH bedding, including EnviroBed, without any extra additives.”
Dr David Townsend, Head of Research at Envirosystems

What is the difference in the mode of action from traditional methods?

TRADITIONAL: Active killing
Adding chemicals such as lime to bedding or using harsh treatments will kill the pathogens, but also causes irritation to the cows skin, which creates an unnecessary point of entry for pathogenic bacteria.

Cobiotex is a multi-strain bacterial bedding additive which forms protective biofilms over the bedding and cubicle surfaces.

These biofilms out compete the growth of pathogenic bacteria, including those linked to mastitis (E.Coli, Staphylococcus, Streptococcus) and Digital Dermatitis (Treponema, Dicholeobacter) reducing the risk of these diseases spreading.

The biologically controlled bedding environment created by using Cobiotex, means there is no need for irritating bedding additives (such as lime) and invasive mastitis/digital dermatitis treatments or antibiotic use is reduced.

The bacteria in Cobiotex are commonly found on farm environments, meaning their introduction to animal housing causes no adverse health risks to humans, animals or downstream processes.

To maintain this population dominance, the bacterial additives in Cobiotex must be regularly topped up. Cobiotex works with all bedding options, but is most active with neutral pH bedding, such as the EnviroBed range.  The absorbent carrier in Cobiotex ensures a drier and cleaner bedding.

We want cows to spend more time lying down than anything else. So one place to look for valuable gains is by making the place they lie as comfy and hygienic as possible.

This reduction in pathogens reduces the strain on the livestock’s immune system, freeing up vital immune energy to fight any remaining pathogens. The multi-species microbe formulation includes a proven concept in Dairy Housing in Europe.

Already in use on over 180,000 cows in France, Cobiotex allows the bacterial balance in livestock housing to be effectively managed. It does so by creating a positive microbiological environment on livestock bedding surfaces; this helps stimulate the animal’s immune system.

For More Information on Instructions For Use click Read More

Cobiotex 410 Absorbant is for use on clean and damp bedding (mats/mattresses,loose-housed and deep beds). Do not use in conjunction with lime or other disinfectants.

• For cubicles/ loose-housing, apply 200g/cow/week to the back third of the cubicle (under the udder) 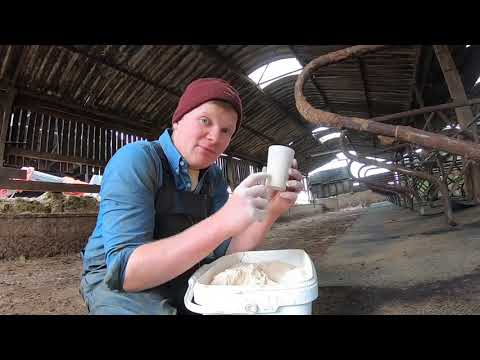 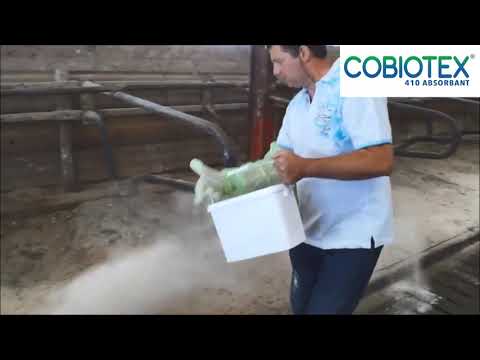 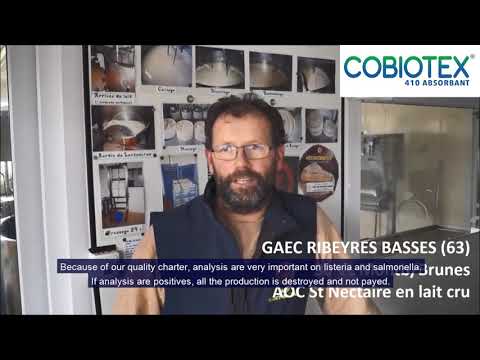 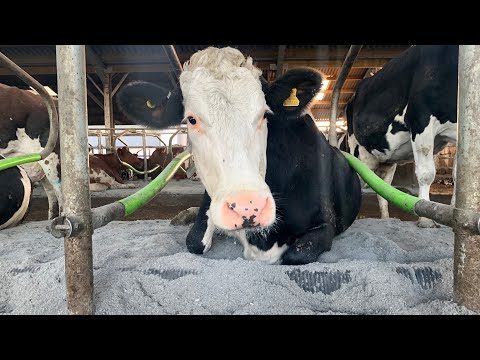 Please complete the form below and send us your enquiry